Feana Tu‘akoi is a Kirikiriroa-based writer, with a strong background in educational writing. She has more than 220 published titles to her name, including stories, poems, picture books, school readers, plays, articles, activities, chapter books and radio stories. Seven of her nine trade books for children have been named in various awards and her work has been translated into several languages.

Ms Tu‘akoi writes regularly for the NZ School Journals, the Ready to Read series, the New South Wales School Magazine and Wendy Pye’s Sunshine series and has done so for more than 20 years. Her short stories for both adults and children have appeared in magazines and anthologies. Her poetry for adults has appeared in anthologies and literary magazines, including Turbine-Kapahau, Mayhem, Poetry New Zealand Yearbook and an upcoming issue of Antipodes. 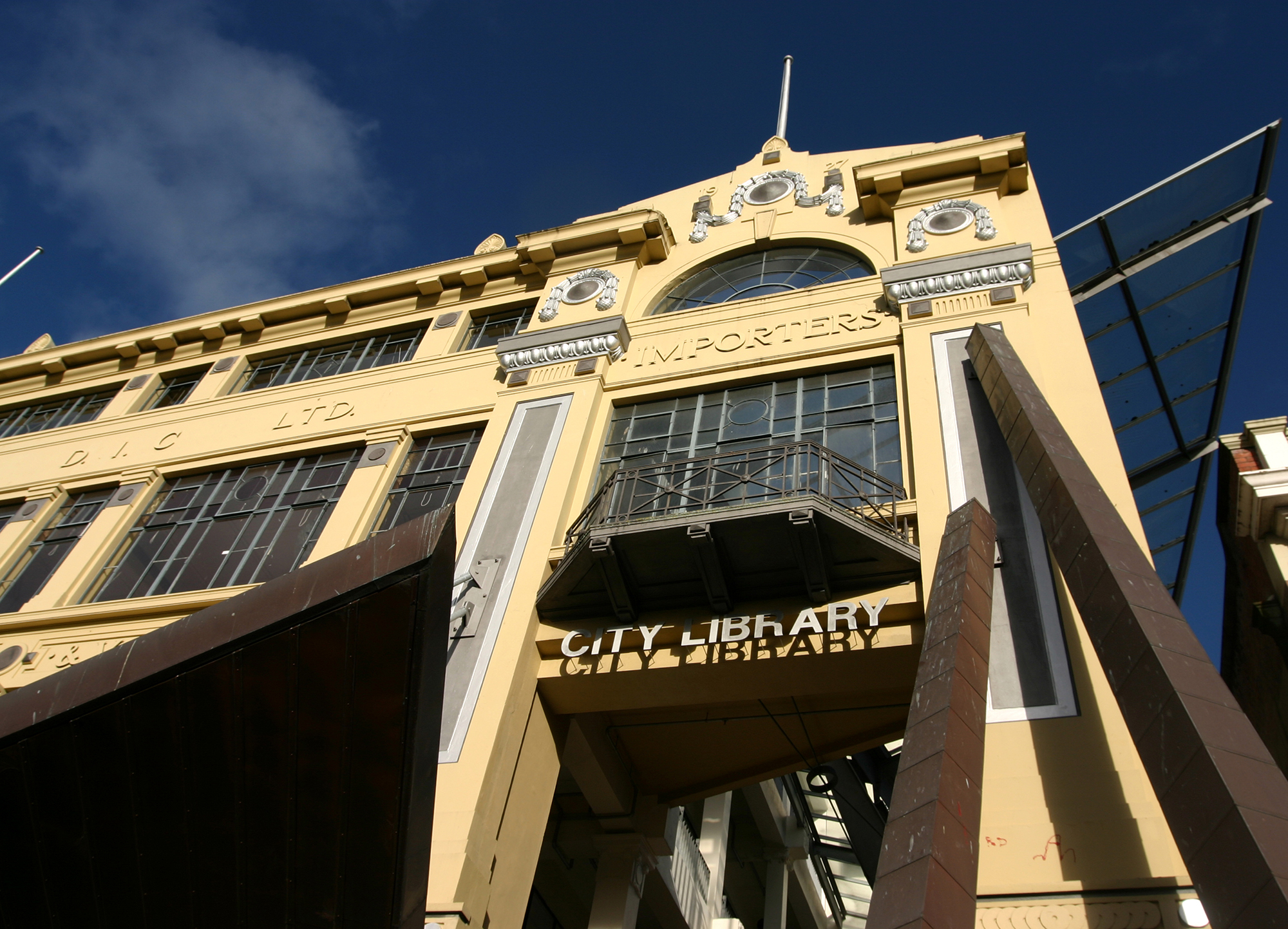