Join us for an entertaining evening with Jenny Lawn in conversation with award winning crime writers Liam McIlvanney and Paul Cleave. 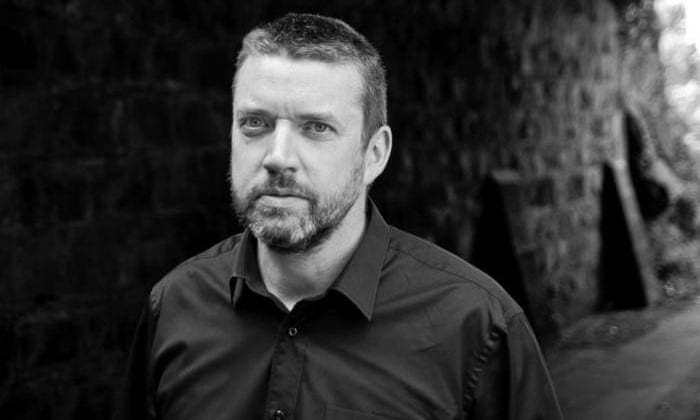 Liam McIlvanney was born in Scotland and studied at the universities of Glasgow and Oxford. He has written for numerous publications, including the London Review of Books, the Times Literary Supplement and the Guardian. His debut, Burns the Radical, won the Saltire First Book Award. His second novel, Where the Dead Men Go, won the 2014 Ngaio Marsh Award for Best New Zealand Crime Novel. His most recent novel, The Quaker, won the 2018 McIlvanney Prize for the Scottish Crime Book of the Year. He is Stuart Professor of Scottish Studies at the University of Otago, New Zealand. he lives in Dunedin with his wife and four sons. For more information: http://liammcilvanney.com/

Paul is an award winning author who often divides his time between his home city of Christchurch, New Zealand, where his novels are set, and Europe, where none of his novels are set. His books have been translated into twenty languages. He’s won the Ngaio Marsh Award three times, the Saint-Maur book festival’s crime novel of the year award, and has been shortlisted for the Edgar and the Barry and the Ned Kelly. He’s thrown his Frisbee in over forty countries, plays tennis badly, golf even worse, and has two cats – which is often two too many. Whatever it Takes, his eleventh novel and his first set outside of New Zealand, is due July 2019. For more information see: https://www.paulcleave.com/